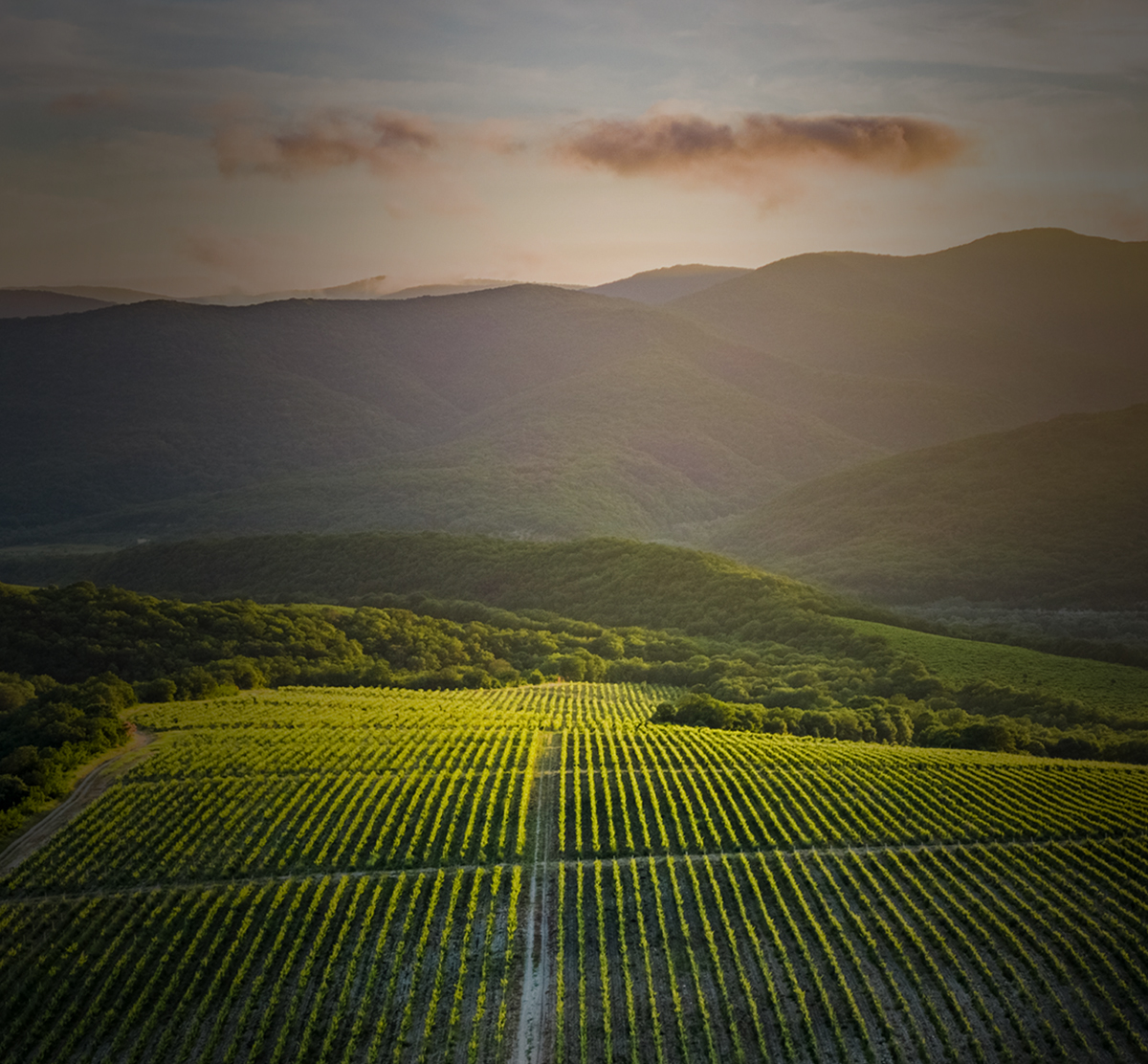 On October 31, 2022, the results of the Russian expert rating of domestic wines Top100Wines were announced in Moscow as part of the Wine Assembly. The victory in the Winery of the Year nomination was a triumph for the company, and for two years in a row, Abrau-Durso wines have been recognized as the best sparkling Russian wines. Vedernikov Winery, which is part of the Abrau-Durso Group of Companies, also demonstrated outstanding achievements - red wine Krasnostop Zolotovsky came second in the rating.

The main victory for Abrau-Durso was the Winery of the Year title, which was established this year. To determine the winner in this nomination, the expert council considered two key criteria: the number of samples that reached the final tasting and the average score obtained in the final. Abrau-Durso became the undoubted leader in both parameters: 12 wines at once reached the final with the highest average score of 91.57 out of 100.

Abrau-Durso wines regularly take part and win in the most prestigious tasting competitions, and the Top100Wines rating is no exception. The list of the Russian hundred best wines includes seven wines of the Abrau-Durso Group out of a possible eight under the terms of the competition. The legendary aged in oak red dry wine Krasnostop Zolotovsky 2018 from Vedernikov Winery received the second place in the ranking, high 94 points in a blind tasting of experts and was recognized as the best wine from autochthonous varieties. The exquisite Imperial Vintage Brut 2018 became the only sparkling wine included in the top 10 rating with a score of 93 points, and was also awarded a special prize for the best organoleptic in the Classic Sparkling Wine category. Abrau-Durso classic sparkling wines receive this award for the second year in a row. To create sparkling wine Imperial Vintage Brut 2018, we use selected grapes of classic European varieties - Chardonnay and Riesling, each sample of the Imperial collection is aged in the Abrau-Durso mountain tunnels for at least three years.

A special achievement is the victory in the special nomination "Wine in the Vineyard". The Abrau-Durso Tourism Center received a special award and became the first Russian enotourist center, whose achievements were noted by the GWTO (Global Wine Tourism Organization). According to the experts of the rating, Abrau-Durso, the Russian leader in this sphere, sets trends in the industry today. The Abrau-Durso winery is popular among tourists and the most visited in the country.

The Top100Wines rating is compiled for the second year, presenting the best examples of modern domestic winemaking to a wide audience. Its purpose is to increase interest in the premium wines category and to attract attention to Russian wineries. The tasting commission included wine journalists, popular sommeliers, and teachers of wine schools.

In total, 68 manufacturers took part in the 2022 rating, providing 426 samples for evaluation. The finalists were selected during the final tasting, which took place on September 27 and 28, - a total of 204 wines were selected, which scored more than 90 points. The tasting commission experts evaluated the samples in the following categories: classic and reservoir sparkling wines, red and white still wines, rose wines, liqueurs and sweet wines.

You can see other results of the competition on the rating official website.